To celebrate our 35th anniversary in 2009, we presented the hilarious sequel to the award winning The Wall; the second installment in DC Jackson’s Stewarton Trilogy which was concluded with The Chooky Brae.

Michelle has returned home from university to spend some time with her great-gran while she can… Minnie Malloy is dying. In spite of the circumstances she’s glad to be back – university isn’t all it’s cracked to be. Same people, same pubs, same Clare Accessories – Michelle isn’t having the experience she was promised. Rab is back from Cambridge and now Stewarton feels alien to him. Which is funny because Rab feels like he’s at university on the moon with Martians. Norma has left school and is sweeping up hair in Krazy Kutz while she works out what to do.

A play about love and death, families, homecoming and growing-up, and realising that nothing is forever.

★★★★ “[A] thoughtful tale about growing up in small-town Ayrshire…Jackson is like a low-key, 21st-century version of John Byrne…honest, inspired and affectionate attention to local detail; he has the same power to keep audiences continuously engaged and entertained.” // The Scotsman

★★★★ “Behind the rites-of-passage laughs, Jackson reveals a beating heart…a feelgood hit…packing tender home-truths behind a shield of first-rate one-liners.” // The Guardian

★★★★ “a second helping of small-town coming-of-age larks that proves just as loveably funny…such sharp observation, empathy and wit that it’s impossible not to be charmed…the performances are as tenderly drawn as they are hilarious.” // The List

★★★★ “Even greater dexterity and maturity…side-splitting humour and excellent dialogue.” // The Metro

“Combined with a constant stream of hilarious one-liners this show offers lively entertainment that scratches at the darker aspects of life…keeps the audience laughing and offers a few twists on the way.” // British Theatre Guide

“Jackson retains a magnificent touch for producing one-liners…the heart and charm that made the original so affecting is undoubtedly present…this group of young friends from Stewarton could become firmly embedded in Scottish theatrical culture.” // View From the Stalls

“I had always planned it as a trilogy, but you are a lunatic if you write a play and think that it will automatically go on to the next one,” the writer explained. “Life’s not necessarily like that. I always hoped it might work out that way, but I didn’t really think that there would be the demand for it. So you can put me down as surprised and delighted that it is actually happening, but in my head it was always the plan.”

“I felt that while Gregory did a brilliant job directing ‘The Wall’, it was really Daniel’s writing that was the main strength of the show, and Gregory allowed that to come through. My determination is to make sure that it is Daniel’s voice that is heard again this time. I feel he has developed as a writer even in the short time between these plays and we can all relate to the situation that these young adults find themselves in.”

The Ducky is central to coming of age story // An interview with DC Jackson and Jemima Levick discussing The Ducky and its place as a sequel to The Wall.

“Produced by Borderline Theatre, The Wall’s look at teenage dilemmas played to sell-out houses across Scotland. Two years down the line, the five friends have even more to share with us. ‘The characters have all grown up and I think Daniel himself has grown up as a writer,’ says Donaldson. ‘The Wall was a very witty coming of age comedy, but the issues the characters face in The Ducky are a bit more substantial. They’re dealing with really quite poignant things and decisions that could change their lives.”

An interview in The List with Hannah Donaldson, who played Michelle 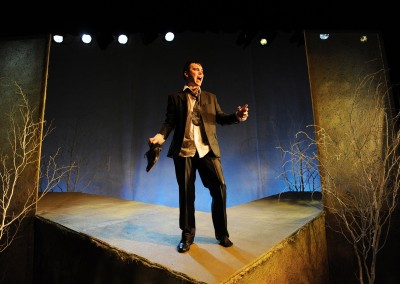 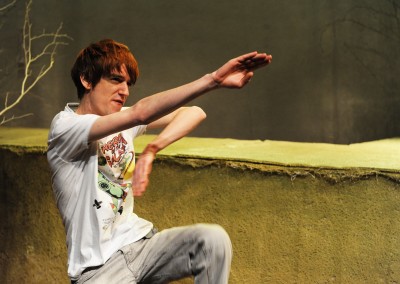 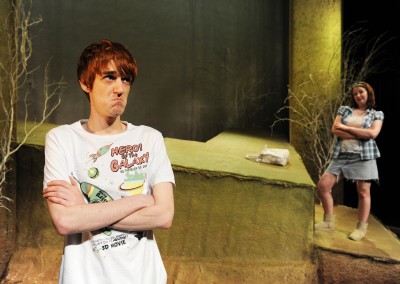 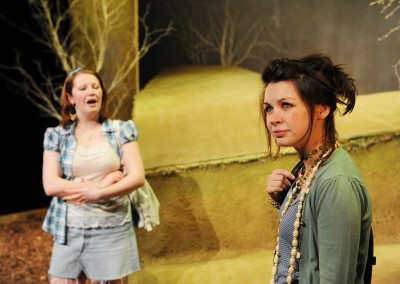 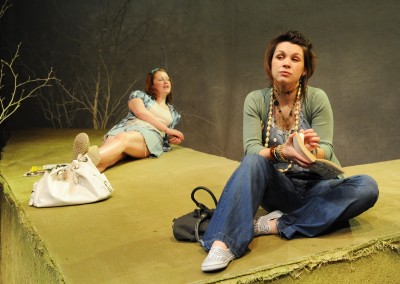 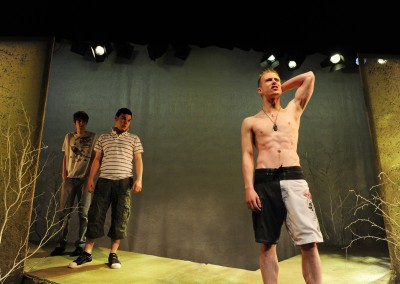 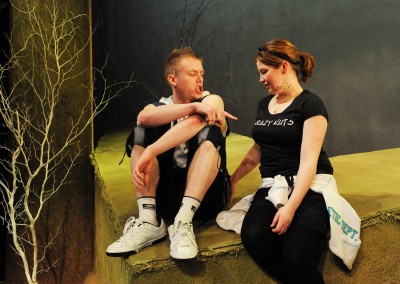 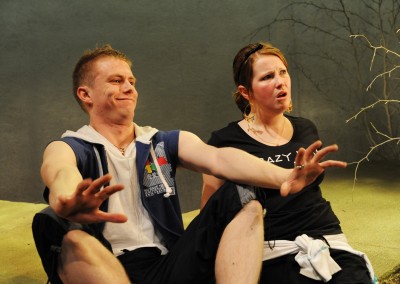 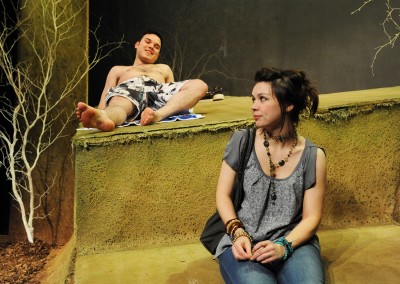 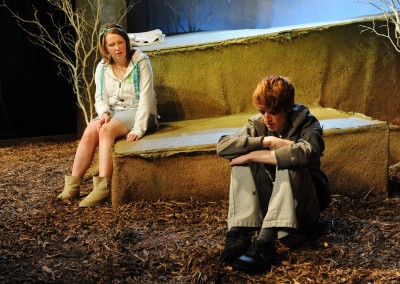 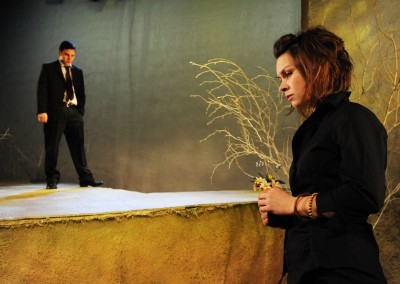 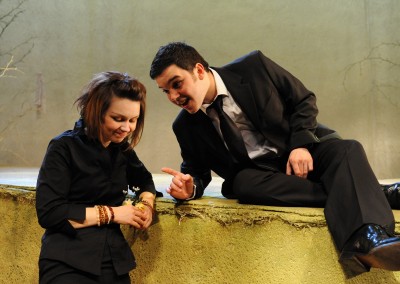 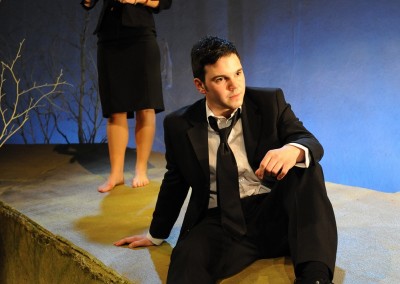 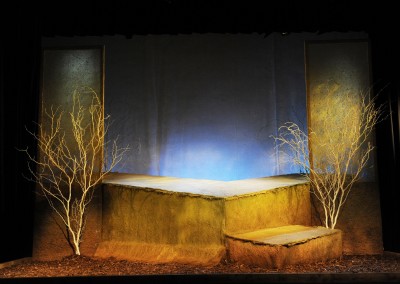