Following The Wall and The Ducky, this third and final installment capped off DC Jackson’s critically acclaimed Stewarton Trilogy as Christmas came early in 2010. Kenny Miller directed the conclusion to our Ayrshire small-town rites-of-passage smash hit, Sally Reid completed a trio of terrific performances as Norma and Anita Vettesse returned to us after previously featuring in Accidental Death of an Anarchist and Losing Louis.

It’s Christmas Day in Stewarton and Irene Gordon’s struggling to get in the festive spirit. Her 18 year-old daughter Norma’s just had a baby, her ex-husband Gordon’s just had a stroke and her eldest Barry’s having a break down. Even the Dr. Who Christmas special is disappointing. If this was a wonderful life she would receive some angelic intervention – instead she gets Rab McGuire and an escaped chicken that won’t be stuffed.

A new play about love, duty and free range fowl.

★★★★ “The play thrives on a series of brilliant performances … a hugely entertaining night out, full of wit, wisdom, and heart.” // The Scotsman

“Daniel Jackson has a gift for the kind of knock-‘em-dead speech…that leaves the audience no option but to burst into applause. … Such sparkling writing elevates this bittersweet Christmas comedy.” // The Guardian

“There’s observational humour that any stand-up would be proud of, sparky banter between characters and a real sense of heart … a worthy successor” // View From the Stalls

“I said yes to this before it was even written. Daniel just gets better and better…I said to Daniel afterwards that I was really proud of him, and I am. I think the trilogy is the most important thing I’ve done, and it would be great if they could all be done together. That better happen quickly, though, or else I’ll be too old to play a 14-year-old.”

Breath of fresh Ayrshire // Interview in The Herald with Sally Reid discussing her career, the journey of Norma and Jackson’s writing

“My dad was taking an awful risk by taking it on, because I was his son,” he says. “Also, every other theatre in Scotland had turned that play down. It was a real leap into the unknown and it could have killed both of our careers stone dead if it had gone badly. … you have to be insane to think, writing one play, that there’s any chance you’ll get to do the other two parts.

I wanted it to be like the sort of movies you sit and watch with your family at Christmas,” he says. “Because I was fortunate enough to go to the theatre a lot when I was a child, I was exposed to it and I understood the power of live theatre.” 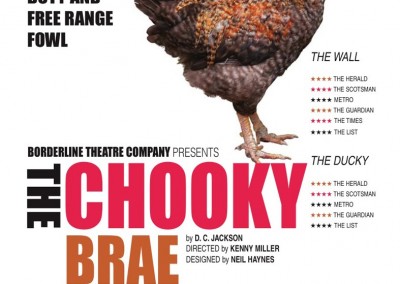 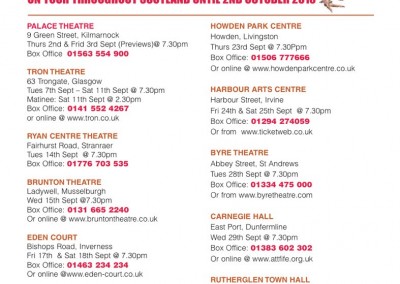 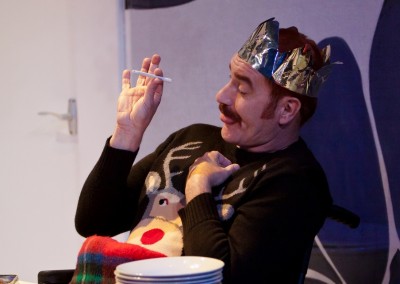 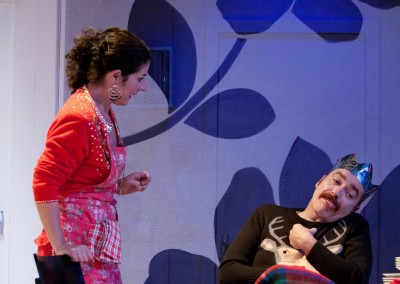 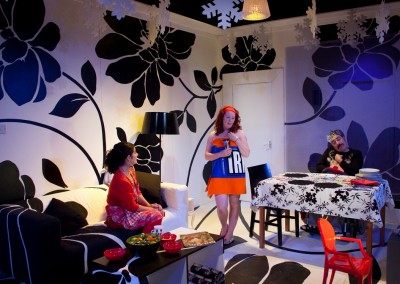 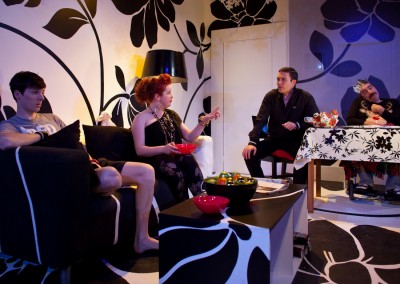 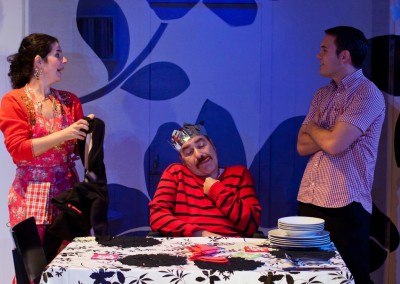 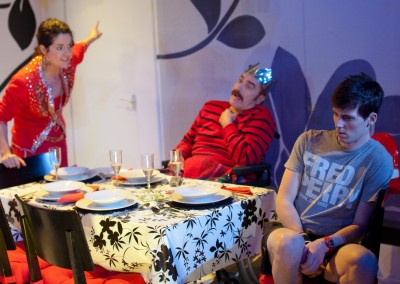 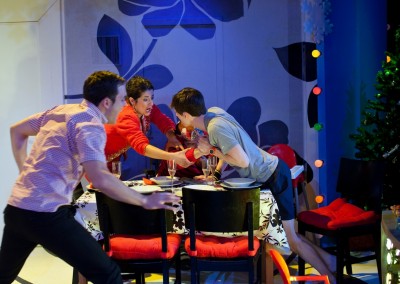 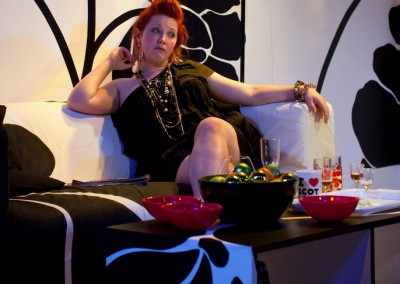 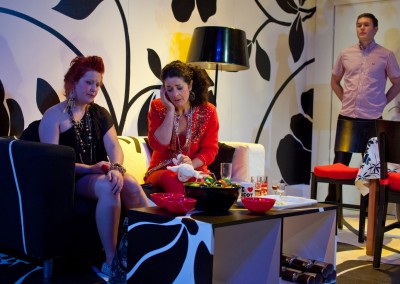 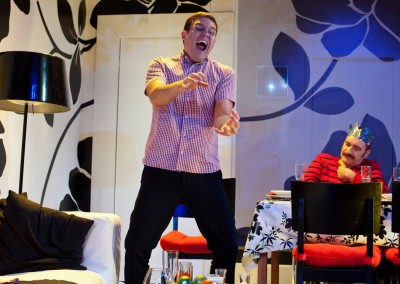 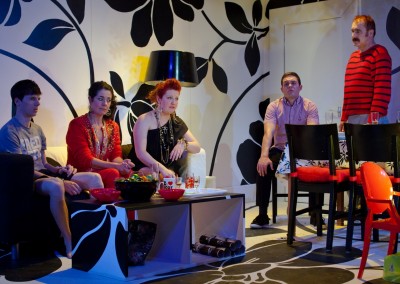 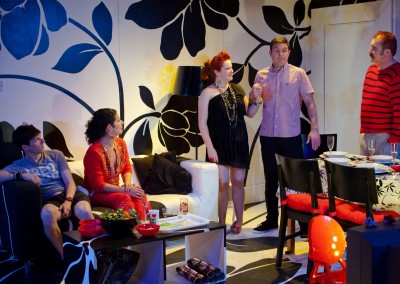 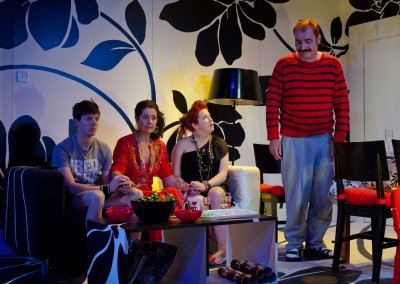 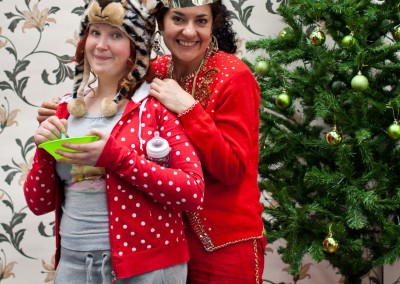