As part of our 40th anniversary, we presented an entertaining evening of professional rehearsed play readings from a collection of the most dynamic and exciting playwrights in Scotland at Tron Theatre in October 2014. We celebrated work from their illustrious history, showcased established and emerging playwriting talent and looked ahead to our next forty years of success. Directed by Gary McNair and Liz Carruthers.

A RESPECTABLE WIDOW TAKES TO VULGARITY // Douglas Maxwell The wife of a recently deceased factory owner takes lessons in swearing from one of the factory employees. Previously directed by Orla O’Laughlin in 2013 at Oran Mor, Traverse Theatre and transferred to 59E59 Theatre in New York earlier this year. Performed with permission from Traverse Theatre.

THE LABOUR OF CHANGE // Chris Taylor The friendship of two party-loving young professionals is tested by a new arrival in their flat. Originally produced by Hipshot Theatre in 2013 at The Gaiety Theatre in Ayr.

RUST WITH ME // Kenny Boyle A new play from Sonic Boom Theatre—creators of We Never Land and Tragic Magic. It takes place over a 50 year period as a robot singer bonds with a human friend.

THE WALL // DC Jackson A rites-of-passage comedy following a group of teenagers in Stewarton through the highs and lows of their summer holiday. Originally produced by Borderline in 2008—winner of the CATS Award for Best Ensemble Cast. The first in Jackson’s Stewarton Trilogy for Borderline followed by The Ducky and The Chooky Brae.

PLAY THE GAME // Steve Griffin A new musical from Cappall Dorcha, presented on behalf of Steve Griffin, which follows the lives of four friends in the wake of the financial crash of 2008.

THE DOG THAT COULD NOT DIE // John Kielty Young Patrick discovers death and the role that it plays in life in this new play, with live music performed by John Kielty.

SABINA // Chris Dolan Winner of the Scotsman Fringe First Award in 1996 where the alter ego of young Sandra, bored with her simple life in Maryhill, tries to convince those around her that she is involved in the Velvet Revolution in Prague. Toured by Borderline in 1998 and shortly followed by Dolan’s The Angel’s Share and The Reader.

SHANGHAIED // Liz Lochhead Produced by Borderline in 1982—Lochhead’s first ever stage commission follows a group of children as they are evacuated from Glasgow to the countryside during the Second World War. Later reproduced several times and eventually developed into Britannia Rules at Royal Lyceum Theatre in 1998.

THE STRAW CHAIR // Sue Glover A Minister’s young newlywed arrives on the isolated Scottish island of Hirta where she uncovers a disturbing side to marriage. Originally produced by Traverse Theatre and Focus Theatre in 1988—Borderline will tour The Straw Chair in Spring 2015 directed by Liz Carruthers, who directed this extract. 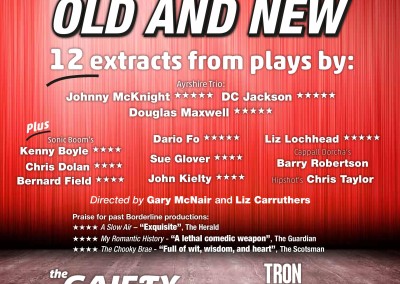 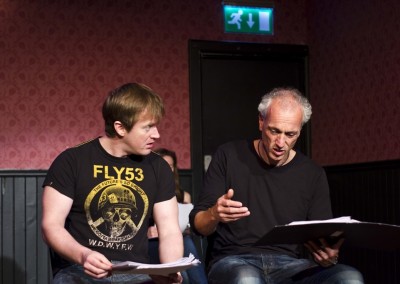 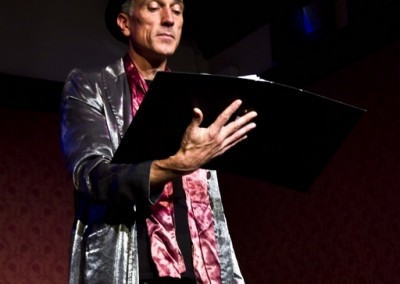 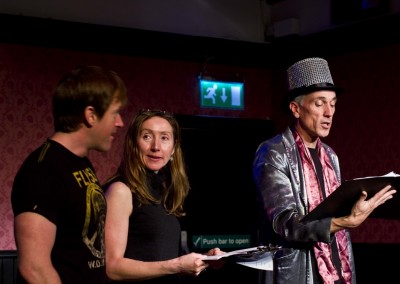 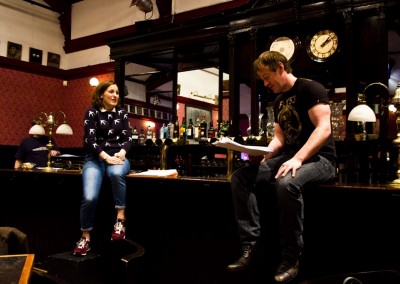 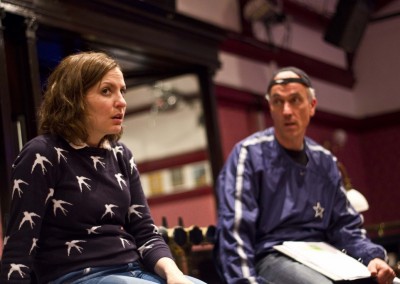 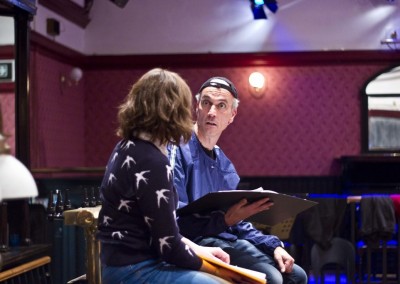 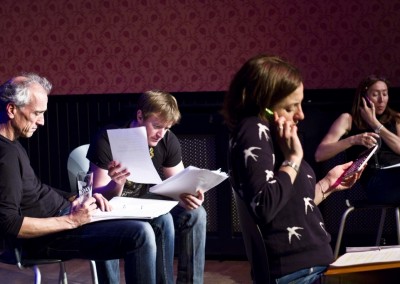 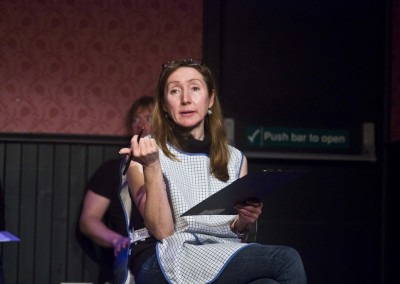 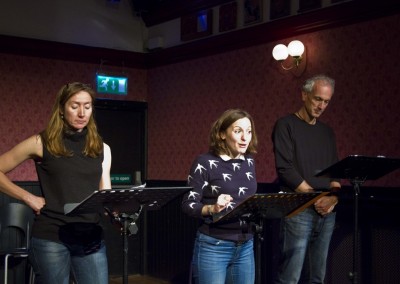 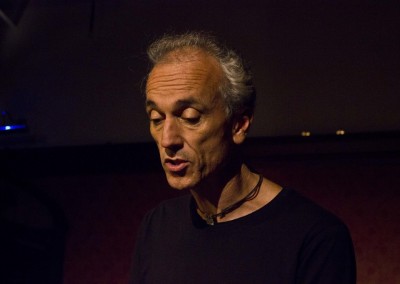 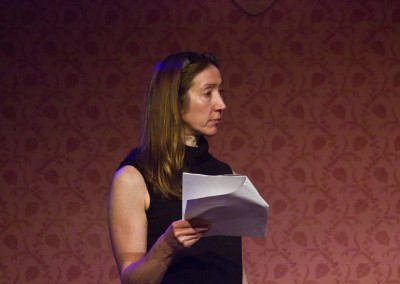 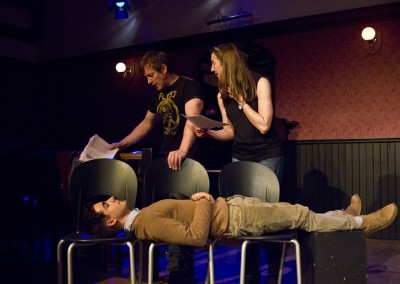 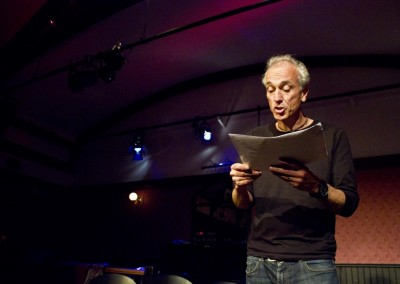 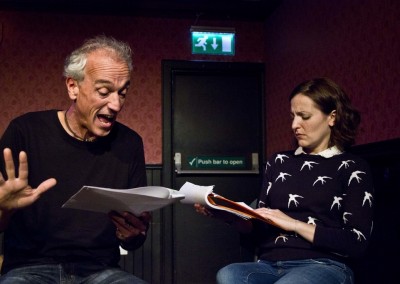