Originally produced by Bush Theatre and Sheffield Theatres, in association with Birmingham Rep, DC Jackson’s My Romantic History premiered at Traverse Theatre in the 2010 Edinburgh Fringe Festival where it won a Scotsman Fringe First Award and transferred to a sold out run at Bush Theatre in London.

Jemima Levick returned to us after The Ducky to direct this brand new, updated production that toured Scotland in Autumn 2011 and reunited us with our figurative son DC Jackson for our fourth successive critical and commercial hit together.

“If you haven’t met someone by the time you graduate, you’re going to marry someone from your work. It’s that simple. Do you know how they get animals to breed in captivity?  They put them in the same cage.”

Tom’s been head hunted for a new job.  He owns three suits, a modest amount of kitchen equipment and an assortment of Japanese action figures.  If you saw him on the street, you’d never imagine that he’s still in love with his childhood sweetheart.  Amy’s got a career, a Fiat Punto and a flat full of stuff.  To all intents and purposes she’s a fully-functioning grown up. But she’s never got over her first love, and nobody she meets stands a chance of matching up to his memory.  When Tom and Amy get together after a boozy office party, it seems like they might be able to make a go of it.  But soon the ghosts of relationships past begin to interfere with the here and now.  And getting over our romantic histories is easier said than done.

A non-rom com about love, libido and lager.

★★★★★ “It is the performances which refresh the script – the lines haven’t lost their edge or wit.” // TV Bomb

★★★★ “… a fine production … shrieks of laughter … a magic twist of comic energy and flair” // Joyce McMillan, The Scotsman

★★★★ “[A] lethal comedic weapon…The first gag comes after less than 10 sentences and, from then on in, the laughs strike home with machine-gun efficiency … Spiced with hilarious observational detail…a comedy of bad manners and embarrassments.” // Mark Fisher, The Guardian

★★★★ “…infinitely less madcap and much more equal in its depiction of thirty-something singletons on the verge of finally growing up. The result, as Jackson’s initial barrage of baroque one-liners, internal monologues and inappropriate touching moves onto second base, is a far subtler evocation of the dating and mating game than Jackson’s original template.” // Neil Cooper, The Herald

★★★★ “…a warmer, more playful production … Jackson’s script is near perfection, brimming with insights, characters and lines that strike both the heart and the funny bone. It is an accomplished script that is simply theatre at its best.” // Across the Arts

“…a welcome revival from Borderline in a telling and incisive production directed by Jemima Levick …hilarity and spontaneous outbursts of the laughter … A tip top production that brings out the best in all concerned.” // Thom Dibdin, The Stage

An interview with Jemima Levick in Across the Arts discussing her motivations for directing the play, its challenges, DC Jackson’s writing and working with Borderline.

“I am a massive fan of Eddie Jackson and of Borderline, of what they do and why they do it. Borderline produce unpretentious, popular and meaningful theatre experiences that appeal to all kinds of audiences. The work they produce unashamedly aims to entertain people, and I think that’s important.

This is what I mean about Borderline, their artistic policy and just how important their work is. Its continuing policy since its founding in the mid-seventies has been to make theatre accessible both in terms of style and content and through touring. No one else in Scotland would be brave enough to tackle MRH for a long time to come, and that means that audiences throughout Scotland would be deprived of the opportunity to see this brilliant play.” 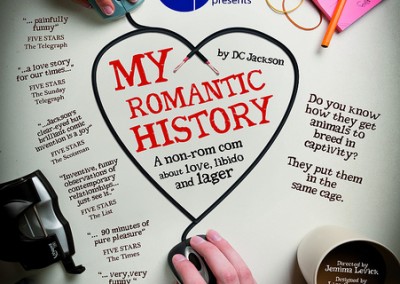 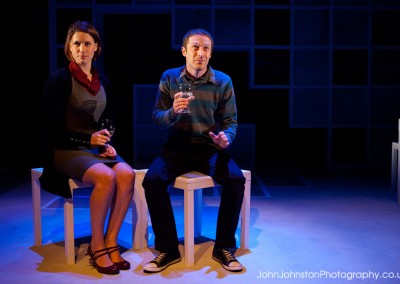 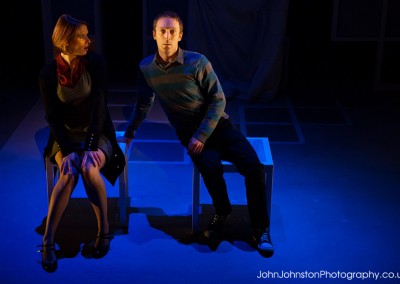 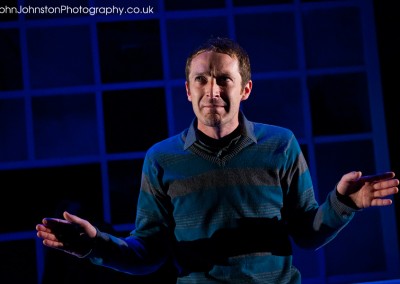 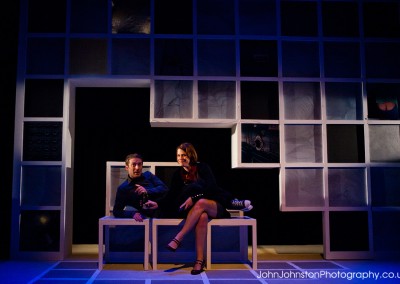 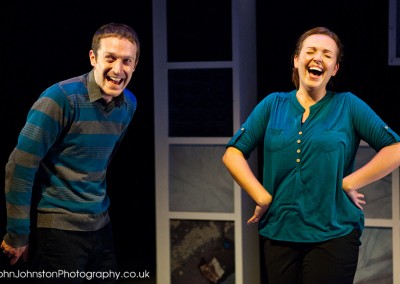 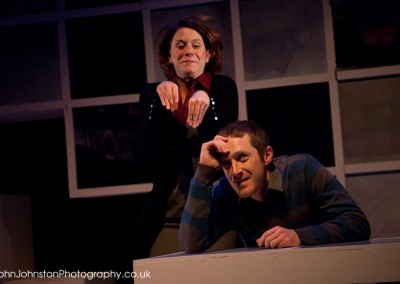 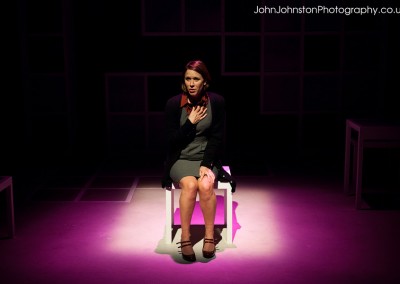 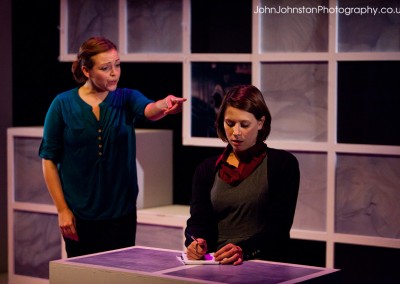 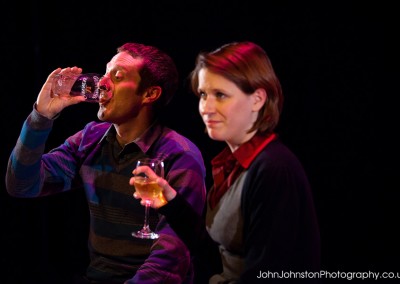 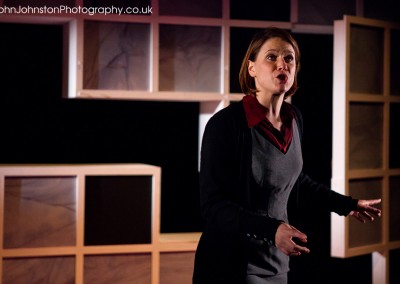 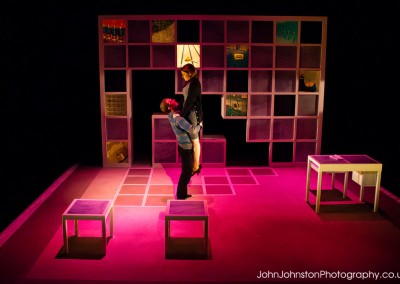 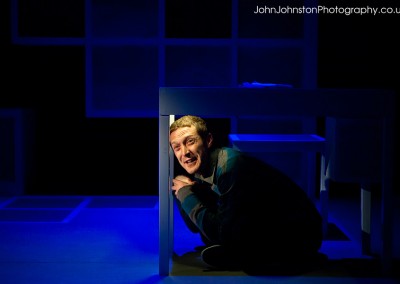 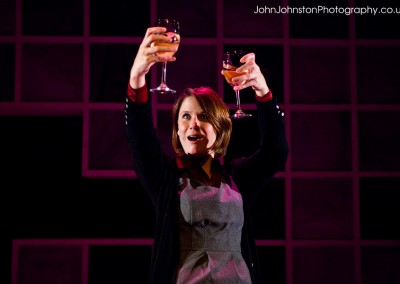 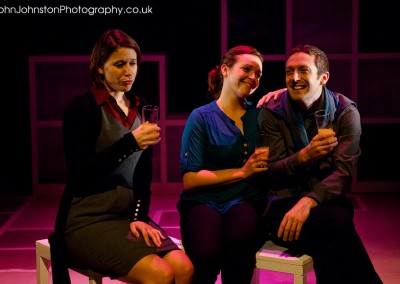