It’s always a good thing to work with one of Scotland’s finest playwrights, Liz Lochhead! After we commissioned her first ever stage play in 1984, Shanghaied, we followed up our 2002 production of her play Perfect Days with a commission of Good Things in 2004 for our 30th Anniversary tour, in a co-production with Tron Theatre (where it began) and Perth Theatre (where it concluded).

This was Annette Staines’ fourth production in a row with us, and for her loyal and terrific work she was here nominated for Best Actress at CATS Awards. Famed Scottish actress Maureen Beattie also made her directorial debut, taking over from Brian Pettifer only a few weeks before rehearsals were due to begin after taking part in a previous workshop on the development of the script as an actor.

A romantic farce. Set in a charity shop on Glasgow Great Western Road, Good Things come in one size only and this time it’s yours. Suddenly single and with the dreaded ‘Big Five-0’ staring her in the face, Susan Love – a charity shop volunteer – also has to cope with a father in his second childhood, a daughter in the throes of aggravated adolescence and an ex who, unfortunately, still has the power to wound. Set in the charity shop on three different days in one year – 6th January, Valentine’s Day and Christmas Eve – Good Things is a poignant, hilarious and sympathetic play with a lot to say about finding love later in life while still retaining humour, sanity and dignity.

Should she try again? And how? Or give up on love all together and get a cat?

★★★★★ “…her delightful new play is as funny, as touching, and yet as emotionally true as anything this supremely humane writer has ever produced” // The Times

★★★★ “deft, dramatic structure and sheer technical assurance…profound melancholy…a piece of popular theatre that tackles a real contemporary issue with terrific theatrical energy and skill: it attracts a huge collective ‘aaaa-hh’ from the audience when Susan’s dreams come true – that is not quite like anything I’ve ever heard before in Scottish theatre.” // The Scotsman

★★★★ “A Cinderella for forty-something’s…delivers the laughs, the pathos, the urban poetry and the happy ending with such feelgood assurance that you can only be entertained.” // The Guardian

★★★★ “Damn Liz Lochhead! Just when we thought we could safely consign romantic comedy to the box of cultural keepsakes, she comes along with another of her poignant, unapologetically sentimental and utterly undeniable comic plays.” // Sunday Herald

“Lochhead’s script is laugh-out-loud funny…a show which is at times comic, at times moving, and, throughout, entertaining.” // Edinburgh Guide

“Lochhead has a knack for sharp dialogue and has a way of throwing an old joke or a cliché at you and defies you not to devour it like a favourite fish supper.” // The Stage 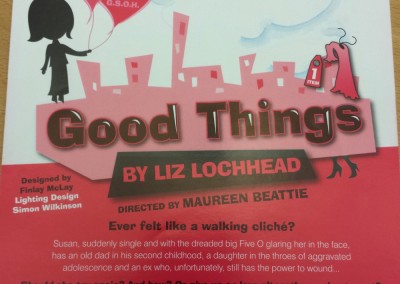 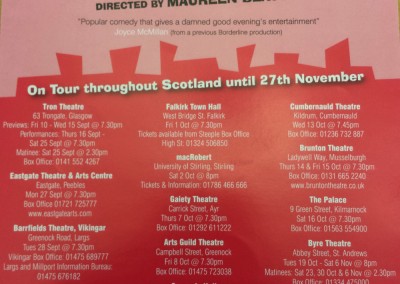 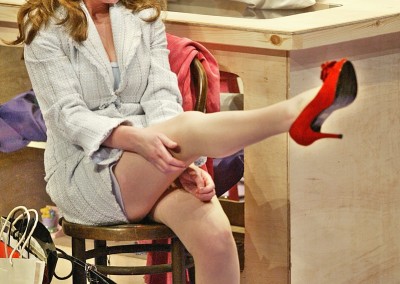 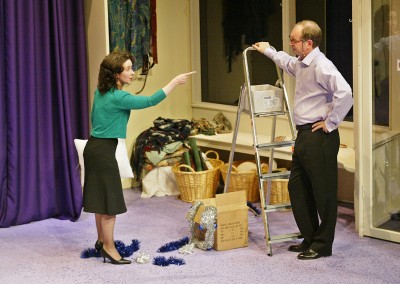 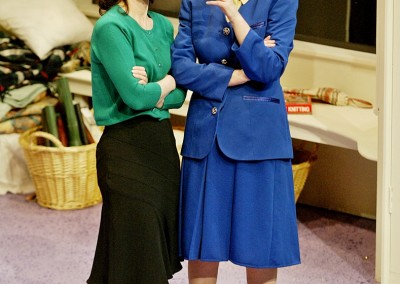 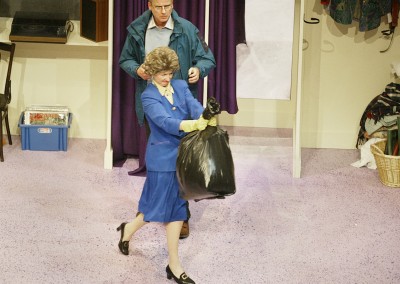 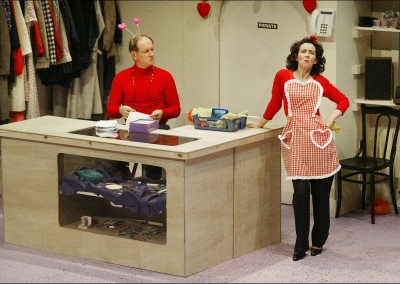 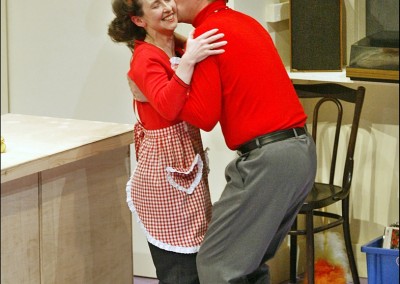 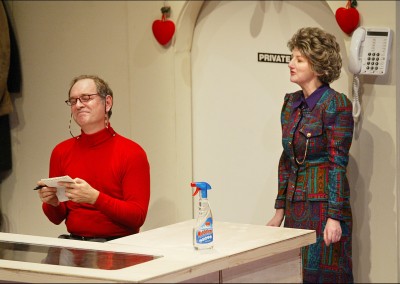 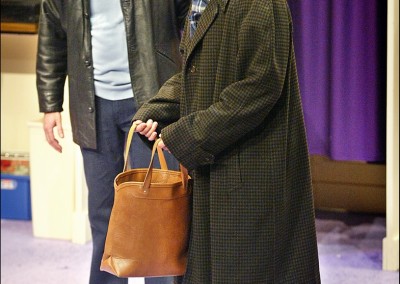 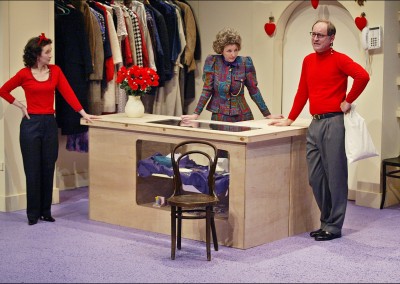 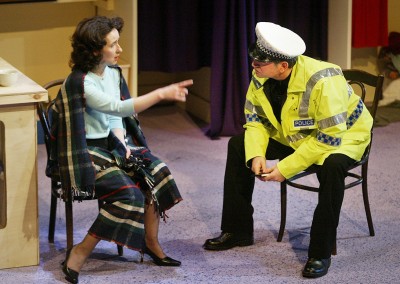 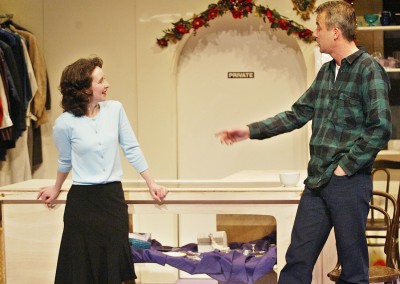 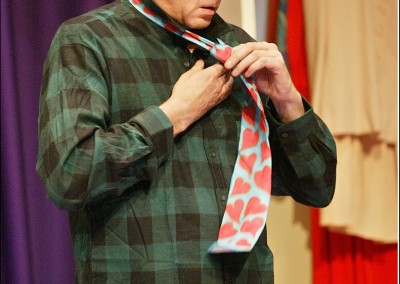 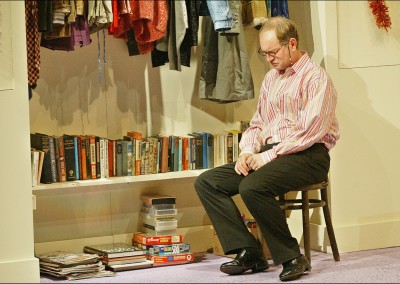 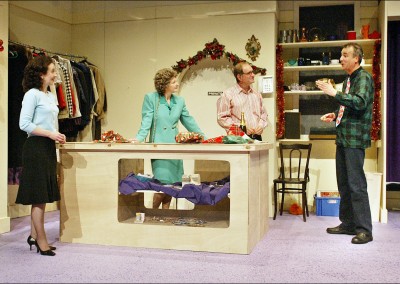 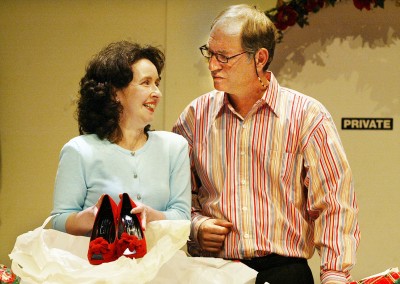 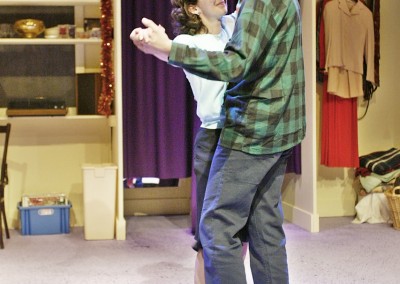