A Slow Air was first performed at the Tron Theatre in 2011 and then transferred to the Edinburgh Fringe Festival, Tricycle Theatre in London and 59E59 Theatre in New York. In association with the Palace Theatre in Kilmarnock, we revived the production with the same creative team for a nine week tour across Scotland and Wales to celebrate our 40th anniversary in 2014. Written and directed by Olivier Award winning writer David Harrower.

You can feel blood. You can. Even after all this time.

A Slow Air follows the funny, poignant and engrossing story of Morna and Athol – a brother and sister who haven’t spoken to each other for nearly 15 years. Now Morna’s son, Joshua, is turning 21 and he’s planning a party to which they’re both invited. It’s going to be a night to remember!

Their dual monologues create the platform for Morna and Athol to each tell their side of the story and unravel and explore the past that has seen them grow up together and then so bitterly fall apart. Morna’s son Joshua brings them together for his birthday party in the Black Bitch, the pub in Linlithgow where his mum used to go to folk gigs – and where their past is about to be catapulted into the present. Morna lives in Edinburgh and works as a cleaner, Athol lives in Houston, Renfrewshire and owns and runs a flooring business.

★★★★ “The sense of place in Harrower’s writing is exquisite…there’s something bigger going on in this quiet epic.” // The Herald

“So let’s wish Borderline a happy 40th birthday; and let’s congratulate the company on a wonderful anniversary production. A fine way to honour the occasion, though, would be to restore the modest £250,000 a year or so that would make Borderline into a full-blooded company again; and to do the same for three or four other touring companies around Scotland, who belong to a great tradition of theatre in this country, and who deserve more support, more security, and the creative room to breathe that produces the best, most unexpected, and most thrilling work.”

“You need backing because theatre can do things for human beings that can’t really happen elsewhere. Sitting in a theatre, the shared experience of 500 people laughing at the same time. How wonderful is that?”

“The monologues interlock but they converge in a very skilful way so that, by the end, it is almost like dialogue even though we never look at each other, or talk to each other…It’s also very funny…really, really funny and bitter-sweet. It’s a play about how we live now in Scotland, about families, relationships, loss… it has everything. There is nobody that comes to see it that doesn’t have a point of contact in it because we all have our own wee dramas in our family relationships. So it touches everybody’s heart in a funny way.”

“I just felt that this was a piece that Scottish audiences hadn’t had a huge opportunity to see…We want to show off the work of real quality writers and in my mind David [Harrower] is exactly that. In Scottish terms, there’s arguably maybe nobody better.” 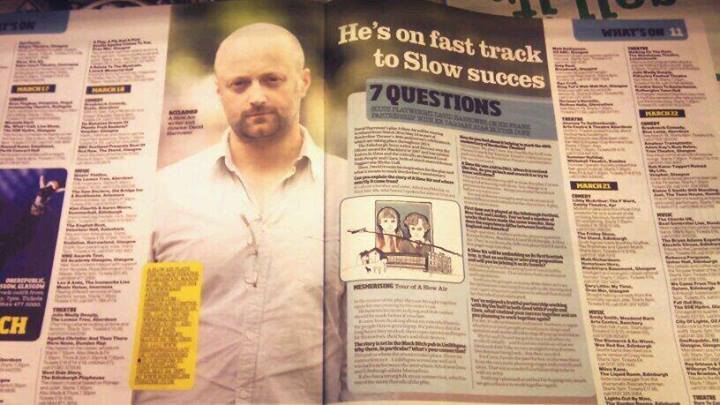 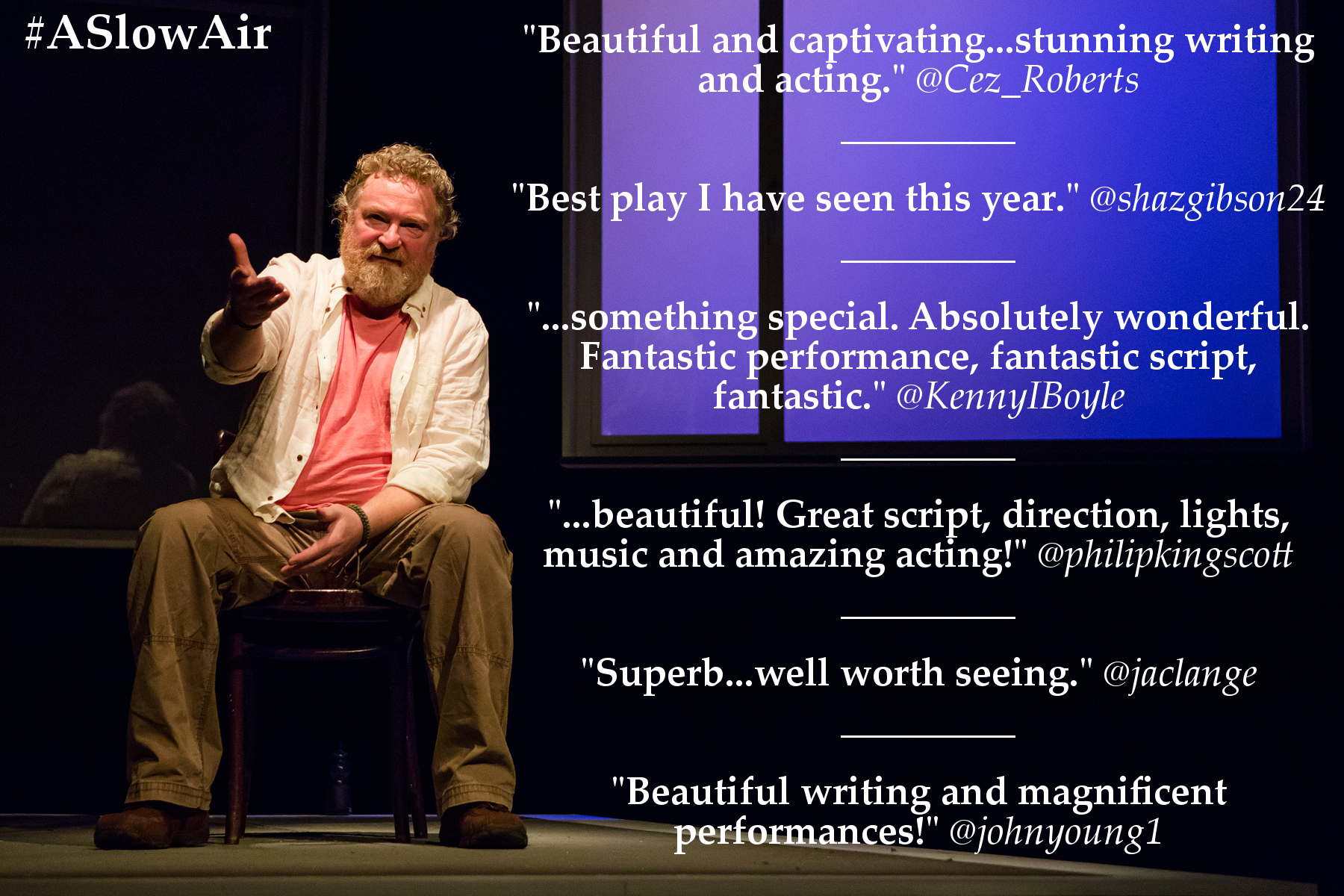 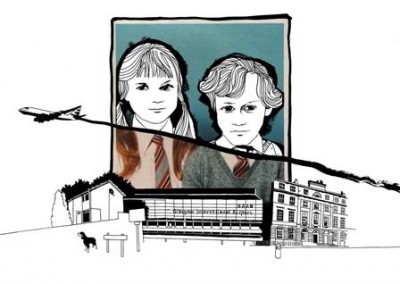 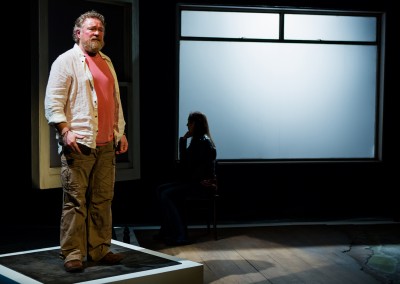 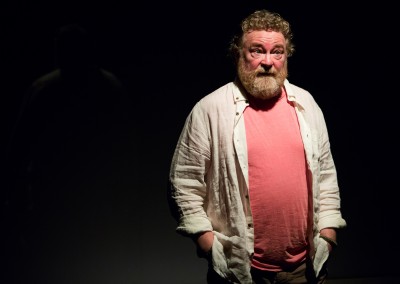 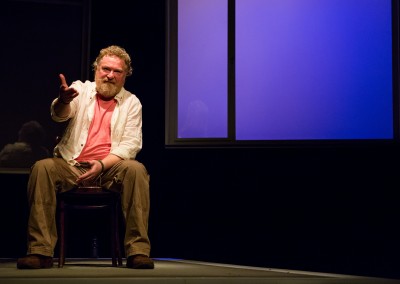 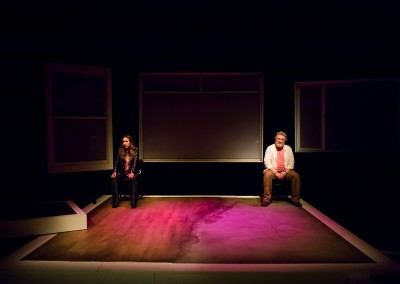 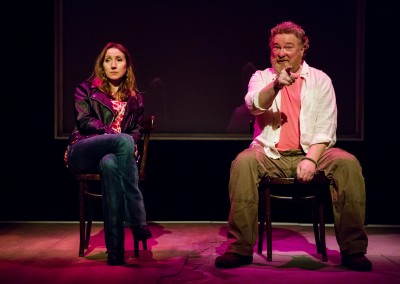 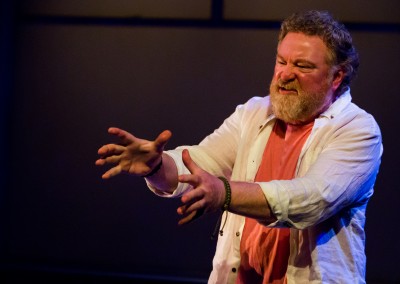 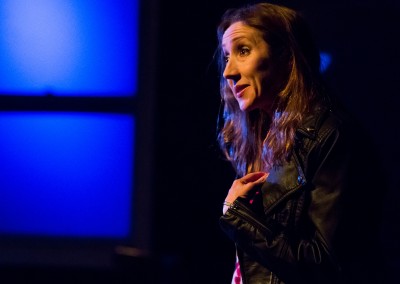 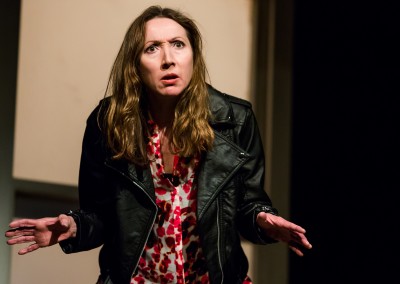 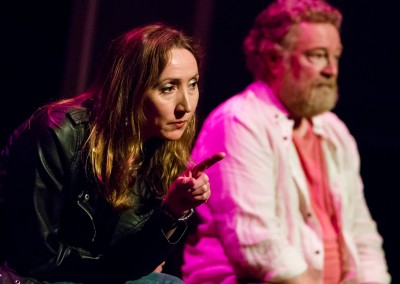 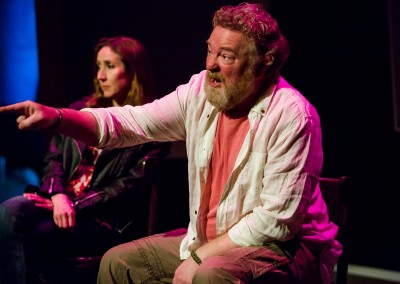 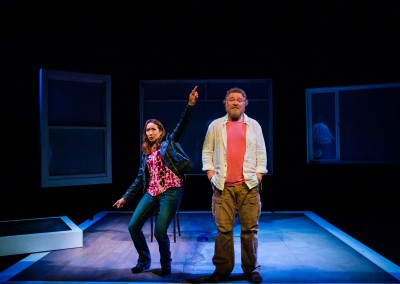 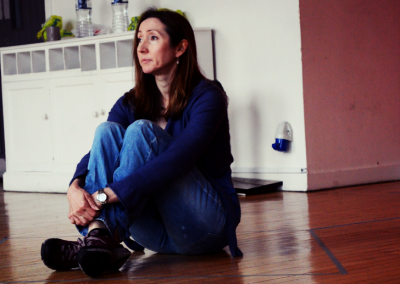 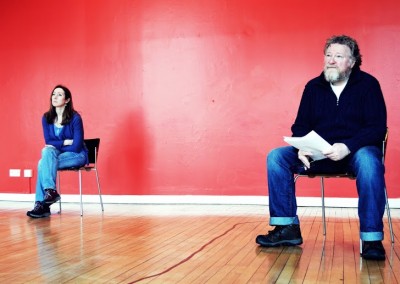 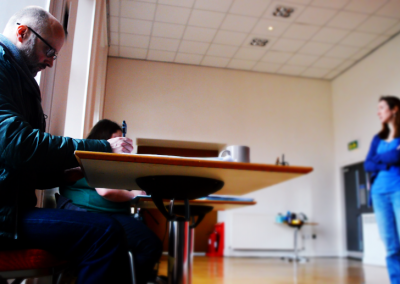